This is the real Magic Wand, the Magic Wand Original, which has been the preferred corded vibrator for almost half a century. Redesigned and repackaged several years ago, the Magic Wand no longer shows the manufacturer’s name, and instead is identified by its U.S. distributor, Vibratex. However, it remains the powerful, well-made product that has been satisfying sexual needs since LBJ was president, despite its downlow official image as a mere muscle massager (where it excels as well).The Magic Wand Original weighs 1.2 lb, is made of hard plastic, and measures 12 in. long, 2.25 in. wide. The bulbous tennis ball-sized head vibrates at two speeds, 5,000 and 6,000 vibrations per minute. The power choices are selected via a redesigned switch that is more reliable and durable than before. The cord length is 6 feet and is designed for a U.S. 110-120V/60A power source. (This is not the rechargeable model.) The unit is not waterproof or even water resistant. But it’s unrelenting power makes it the preferred method of getting the job done for millions of women. @summer2020-09 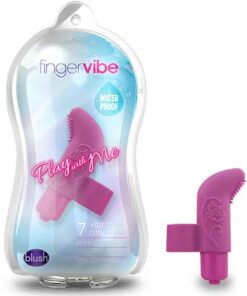 Play with Me – Finger Vibe – Purple 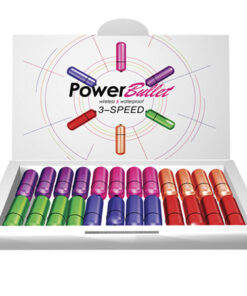 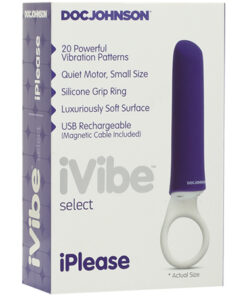 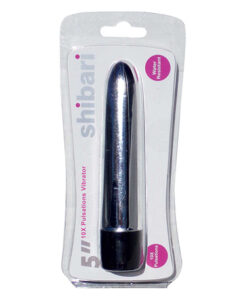 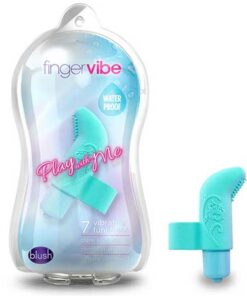 Play with Me – Finger Vibe – Blue 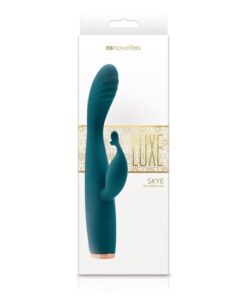 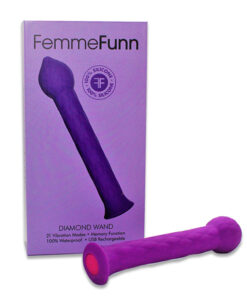 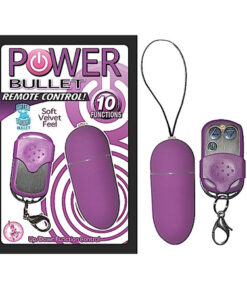 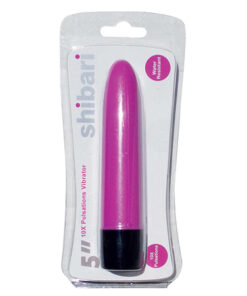 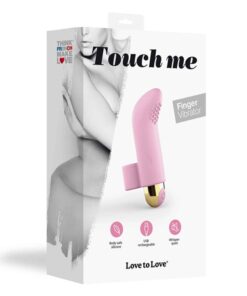 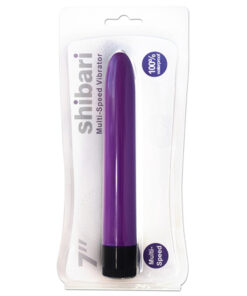 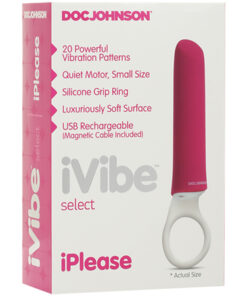 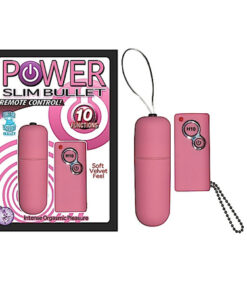 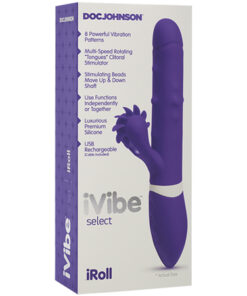 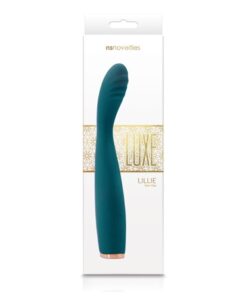 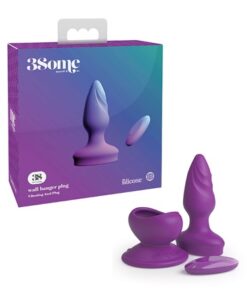 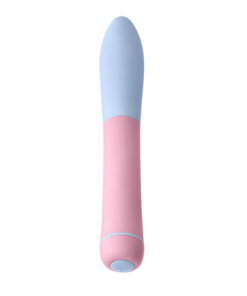 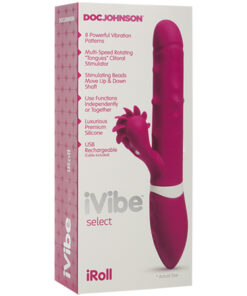 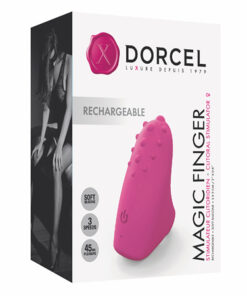 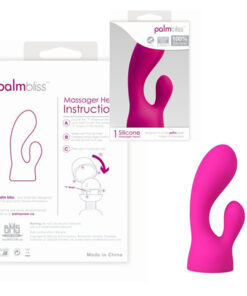 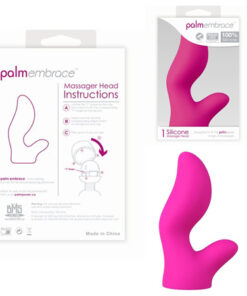 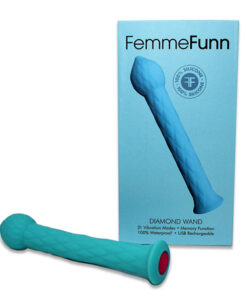 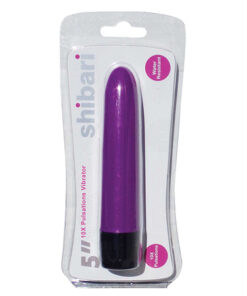 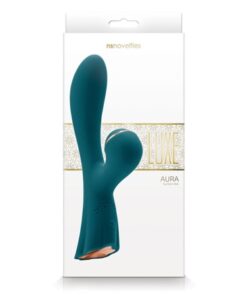 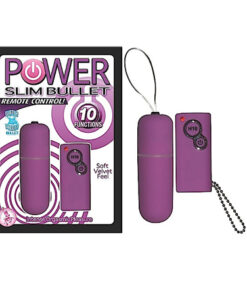